Home » Articles » 5 Signs That Vegans are Here to Stay 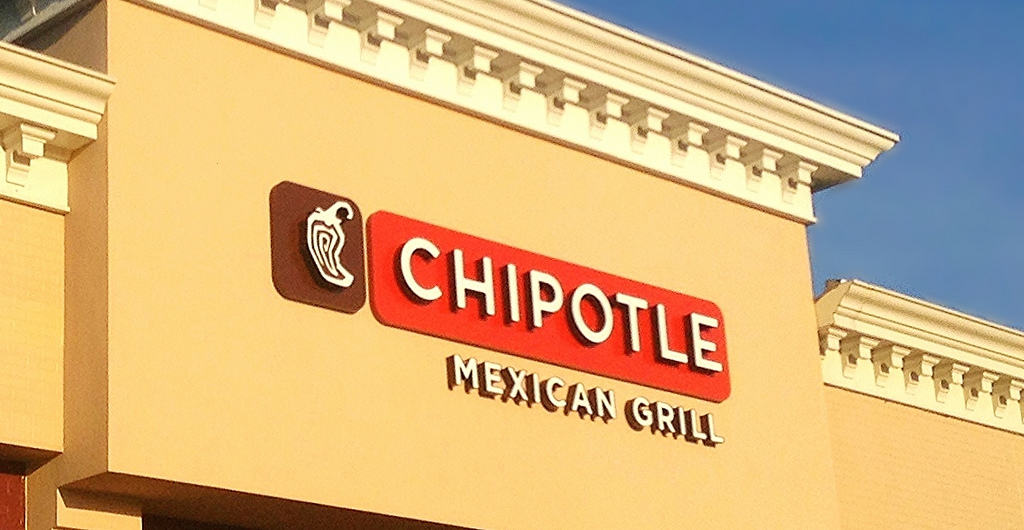 When I first mentioned to my family I wanted to quit eating meat I thought their jaws would hit the floor.

"Waddya mean you ain't going to eat no meat?"

In fact, I think my copy of "Skinny Bitch" is still missing .....I think they burned it.

But that was years ago.  And now - well these time's they are a changing.  Vegans are becoming mainstream, from celebrities, to restaurants, to even our local Wal-Mart.

Here Are 5 Surefire Signs that Vegans  are Here to Stay

#1.  Vegan Celebrities on the Rise

It seems every week I find out another celebrity has gone Vegan.  From Bill Clinton and Al Gore to Betty White.  And just this week I read where Bill Gates is advocating for a meat free planet saying it would be cheaper and healthier.  The list of celebrities would be too long to list here,  but here are a few that surprised me..

Remember how small of a section there used to be for 'healthy' foods?  I'm not talking about Whole Foods or stores like that, but everyday mom & pop stores like Albertsons,  Safeway, even Wal-Mart.   If you asked for Tofu back in the '80's, you'd probably either get a blank stare or get tossed out on your rear for being a hippie.  But now - every store carries at least something vegan - even if it's just Boca Burgers.

I personally like Fred Meyers because they have a little bit of everything including a bulk food section,  an organic produce section, and even the more harder to find items like Miso, Tempeh, and Seitan.   I can even buy sodium free canned goods like beans and tomatoes at my local Wal-Mart and Safeway now carries Daiya Cheese.

It's a huge market - and everyone wants to cash in on it.

How many veggie based restaurants were there 5 years ago?  Not that many.  Today almost any restaurant will accommodate a vegetarian or vegan and many actually have vegan dishes on the menu.

Restaurant chain Chipolte Mexican Grill sure wants to keep their vegans happy - they are removing bacon from their pinto beans and have just introduced a new spicy soy wrap called a Sofrita in select cities. Another new but very popular chain, Veggie Grill, announced plans last January for a major expansion all up and down the west coast.

Again, it's a huge market and even the restaurants want a piece of it.

The list of Vegetarian/Vegan  Athletes is growing just as fast as the list of celebrities.  From bodybuilders to football players, athletes are turning to veggies to give them that extra edge.  Consider Olympic Medalist Carl Lewis:

"I've found that a person does not need protein from meat to be a successful athlete. In fact, my best year of track competition was the first year I ate a vegan diet. Moreover, by continuing to eat a vegan diet, my weight is under control, I like the way I look. (I know that sounds vain, but all of us want to like the way we look.) I enjoy eating more, and I feel great."

Or Mixed Martial Artist Mac Danzig who in 2005 won the King Of The Cage Lightweight Championship. He defended the title four times before losing it in 2007.

"When I decided to go vegan, I was able to make the 155-pound weight class much easier, and I haven't lost an ounce of muscle. I'm leaner than I used to be, and I have much more energy than I used to."

All it takes is another meat recall to send millions of people scrambling for something else to eat.  Thanks to documentaries like Super Size Me and Food Inc.  people are finally understanding that our whole food system is severely broken.  We don't want to feed our children contaminated food, we actually want good health - and we're turning to veggies to get it.  It may just be one Meatless Monday a week - but it's happening.

Turn on any talk show and chances are one of the subjects will be about veggies.  Oprah and Meatless Mondays, Dr. Oz's wife as a Vegetarian.  Ellen Degeneres and her partner Portia De Rossi are both Vegan.  And the list of Vegan Chefs and Culinary Schools is growing as fast as the celebrities and athletes.

More proof? Google the word Vegan and look at the results - over 150 million entries. Go to Amazon.com and search for Vegan - over 400,000 items.  Movies, books, cookbooks, clothing, groceries, shoes.

Yes I would say - people are getting it.

It's been a long slow road - but we are no longer the sandal wearing hippie freak sitting in the corner with our Granola Bar and Wheatgrass Juice.