Home » Articles » What Nobody Tells You About Becoming Vegan 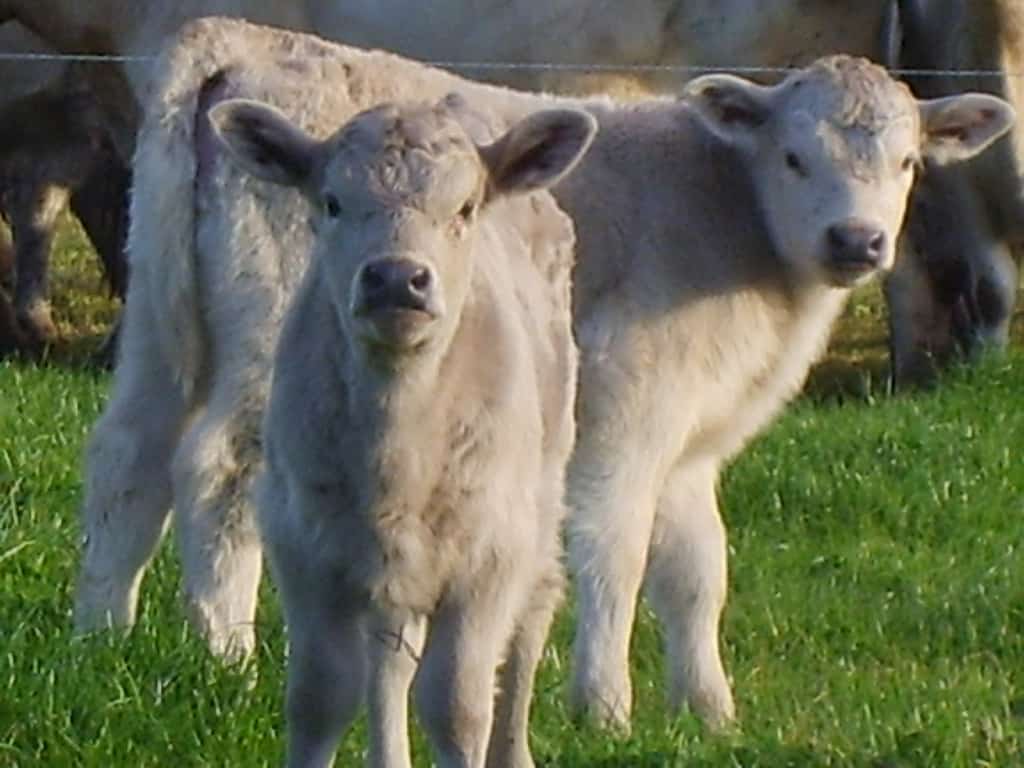 Do you remember why you became Vegan?

Are you just naturally an animal lover that cringes at the thought of eating your friends?…..  or maybe you've watched yourself get bigger and sicker over the years and are just ready for a new start.

Regardless of the reason, I'm sure you remember that at that moment….. it made the most absolute sense in the world.  It was just so obvious -  right?

Everyone should do this!

And so you start telling everyone you know about your awesome new diet that is going to save lives, save the animals, and save the planet.

You've read the books and watched the videos.   You've got stacks of articles to counter any meat-eating argument.  You're ready for anything!  And you just want to scream it to the world! ……

And then it happens….. what nobody ever tells you about becoming vegan....

Nobody Cares That You're Vegan

They think it's just a fad you're going through.
Food doesn't matter.
You can't really cure heart disease or diabetes  - everyone knows that.
Are you smarter than the doctors?
You can't eat like a rabbit forever.
You're going to make yourself sick.
My friend went vegan and became real sick.
You can't believe everything you read on the internet.
Are you a dietician now?  You've watched some movie and now you're an expert?
I've been eating like this my whole life and I'm not about to change now.
My granddad lived to be 102 smoking 3 packs a day, and eating nothing but bacon.
You have to eat meat, where are you going to get your protein.

I've heard them all.

No matter what you throw at them - you might as well be talking to a wall.

Ignore Them and Just Keep Going...

That's what I've done.  Walk the talk.  The results will speak for themselves.

It's a little easier in my house because my wife likes what I cook and is perfectly happy to let me be the kitchen chef.  But as fas as friends at work or other family members - just keep to yourself and keep on trucking.

You see after a while - you will KNOW that this is the right way to eat.

You'll feel it
You'll feel better
Cleaner
Lighter
You'll look better
Your skin will clear up
Your clothes will fit better
You'll have more energy
You'll be less hungry all the time and the weight will effortlessly come off
You'll get sick less often, or when you do it clears up much faster than in the past

Why wouldn't you want to do this?

People Are Afraid to Change

I think the biggest reason people are so opposed to this way of eating is they're afraid of being wrong.  Nobody likes to be told they're wrong, especially if they've been wrong their entire life,  whether that's 20 something years or 70 something years.

And they will get mad.  How dare you correct them.   What made YOU so smart?

Old habits are really hard to break. Case in point - my lovely daughter absolutely loved milk and cheese - until her IBS got so bad her doctor finally told her to lay off because she was lactose intolerant.  Of course her doctor had to say it - your word won't be enough….you're not a doctor - remember. And they'll listen to their doctor - whether it's their personal doctor, Dr Phil, or Dr Oz - because they're experts. 🙂

Bur remember what I said in a previous post - most Doctors are not trained in nutrition.  They are trained in recognizing and treating symptoms.  And they usually do that with drugs.  That's simply what they were trained to do.

Like I said - we KNOW the truth, whether anyone else will listen or not.

Eventually - when we get SO skinny, and SO healthy that they cannot help to notice - THEN they will start to pay attention.

It will happen.  It just takes time.