Plant-based diets are becoming more popular every day it seems, but anyone new to the idea may not have the foggiest idea of how to start.  So I thought I'd write a series of articles breaking it down, step by step  (or at least the steps I took when I made the switch years ago).

This very first step might seem like a no-brainer, but nevertheless, it IS the best way to start taking control of your own health.  And it doesn't matter if you're starting a Keto Diet, Paleo Diet, a Plant-Based Diet....ANY diet really, this will be the one step that is common to all of them. 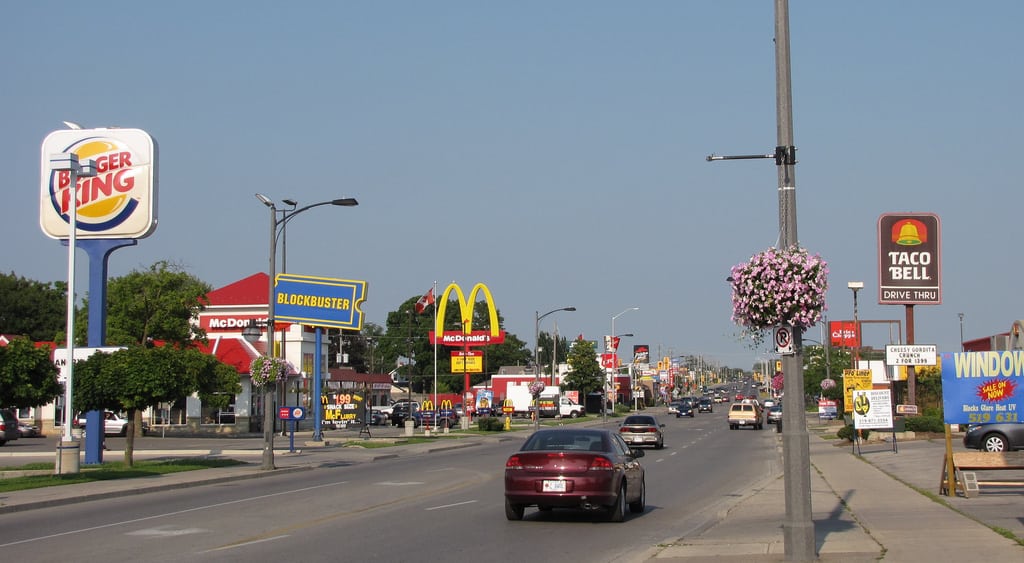 We all know it's not healthy.  Fast food was never about nutrition or health.

The powers that be KNOW we are in a hurry and want something that tastes good when we're on the run.  So they go to great lengths to provide us with just that - something that's very affordable, portable and tastes great so that we'll keep coming back for more.

And by fast food, I'm not just talking about hamburgers, I'm talking about all of it.  The burgers, buckets of chicken, tacos, pizza, even deli sandwiches.....  if it comes in a paper sack out of a drive-thru window....it's fast food.

So why DOES fast food taste so good exactly?

Easy.  Fast food is made up of mostly 3 main ingredients, all of which we have a hard-wiring to love.

And when you combine those 3 into an inexpensive, hand-held convenience food like a burger and some fries?  Well, it's no wonder we have a health crisis here in America.  And, it's spreading.

Okinawa, Japan was once known for being one of the "blue zones", areas in the world where people lived an abnormally long and healthy life.  But sadly, thanks to the introduction of fast food in the '60's, that prestigious title is now disappearing.

Experts say that the generation that grew up eating American food is now reaching middle age overweight and at risk from diabetes. Almost 30 per cent of Okinawan men die before reaching 65, and nearly half of men in their forties are obese.  (Source)

Why?  Why do we love fast food so much?

Because it tastes so good.  It has to, it's actually engineered to taste good.

Understand that the whole process of making fast food, the canning, the freezing, the dehydrating techniques, etc....actually destroys much of the flavor. So they have to add that back in somehow (otherwise no one would eat it).

And they do that with an innocent little ingredient that you will find in just about every processed food item you eat, whether it's fast food, restaurant food, or even grocery store processed foods. 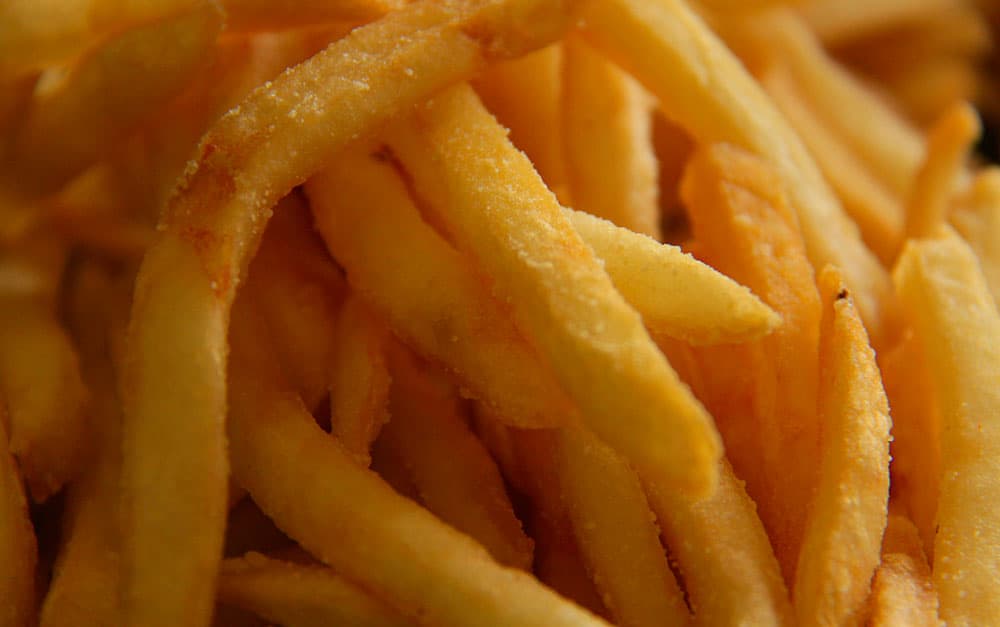 Go ahead, grab something processed out of your pantry or fridge and look at the ingredient list.  I bet you'll find it there.

What is it?  What is a Natural Flavor?

The definition of natural flavor under the Code of Federal Regulations is: “the essential oil, oleoresin, essence or extractive, protein hydrolysate, distillate, or any product of roasting, heating or enzymolysis, which contains the flavoring constituents derived from a spice, fruit or fruit juice, vegetable or vegetable juice, edible yeast, herb, bark, bud, root, leaf or similar plant material, meat, seafood, poultry, eggs, dairy products, or fermentation products thereof, whose significant function in food is flavoring rather than nutritional” (21CFR101.22).

Those 'flavors' are engineered in big processing labs and are what gives all of our favorite fast foods their distinct tastes.

The American flavour industry now has annual revenues of about $1.4bn. Approximately 10,000 new processed food products are introduced every year in the US. Almost all of them require flavour additives.

Man-made flavour additives were used mainly in baked goods, sweets and soft drinks until the 50s, when sales of processed food began to soar. The invention of gas chromatographs and mass spectrometers - machines capable of detecting volatile gases at low levels - vastly increased the number of flavours that could be synthesised. By the mid-60s, the American flavour industry was churning out compounds to supply the taste of Pop Tarts, Bac-Os, Tab, Tang, Filet-O-Fish sandwiches and thousands of other new foods.

The fast-food chains, understandably, would like the public to believe that the flavours of their food somehow originate in their restaurant kitchens, not in distant factories run by other firms. (Source)

Flavors, created in a lab, put back into foods after processing, to make them taste good so that you'll buy them over and over.

With no vitamins, no minerals, no fiber, no real nutrition of any kind ....

And THAT....boys & girls.... is why removing fast food from your diet is the very first step.

Stay with me for Step 2 in Adopting a Plant-Based Diet in the next day or so.