Plant-based diets are becoming more popular every day it seems, but anyone new to the idea may not have the foggiest idea of how to start.  So I thought I’d write a series of articles breaking it down, step by step  (or at least the steps I took when I made the switch years ago).

So far we eliminated all the fast food in Step 1: Say No To Fast Food  And we've also cut out all the grocery store processed junk foods in Step 2:  Say No To Processed / Junk Food 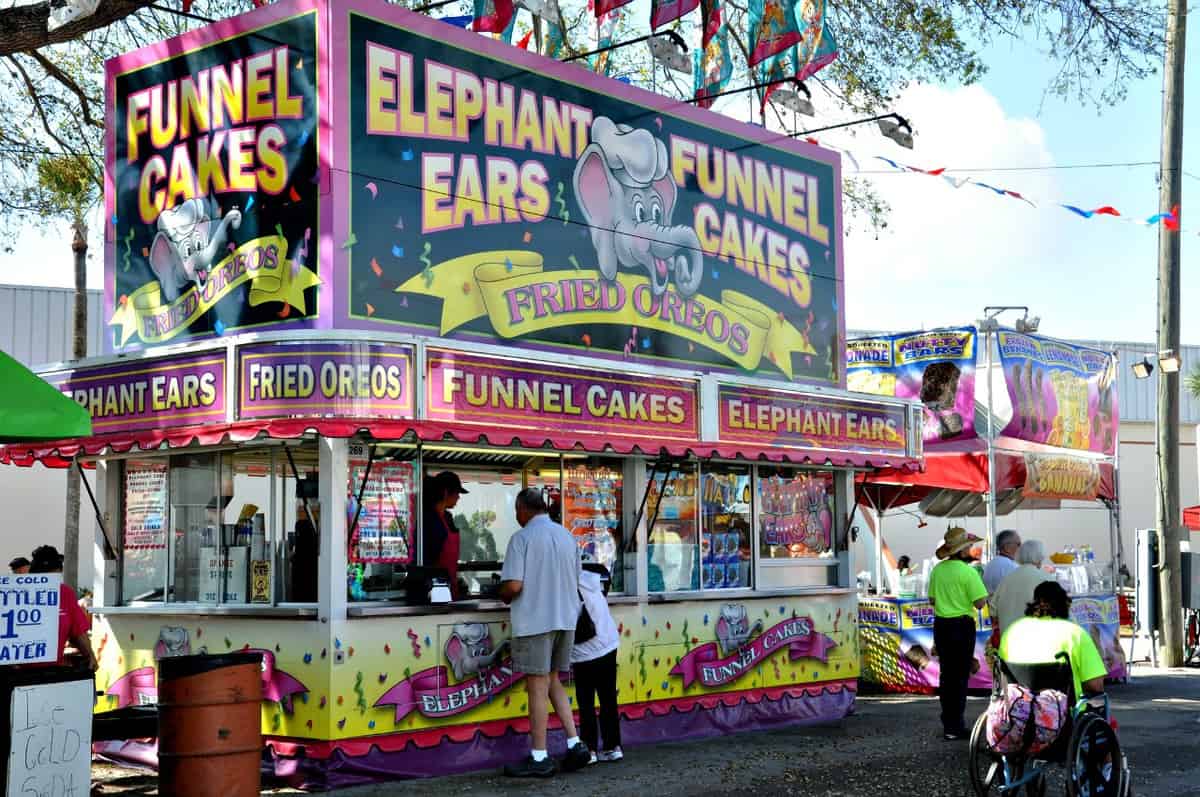 Today we move on to Step 3.... and again, take as long as you need to move comfortably from one step to the next.   There is no hurry here, we're developing new habits.

This should also come as no surprise either.  I mean come on, we all KNOW that deep fried foods are bad for us....right?   RIGHT?

Sure it makes things crispy and yummy (onion rings, french fries, fish n chips).  But it also adds a ton of calories, I mean FRIED....and in OIL!  Considering that 1 tablespoon of Olive Oil has 120 calories, you can see it wouldn't take much to add up quickly.

Each gram of Protein we eat contains 4 calories.  Same with our Carbs.....one gram Carbs yields 4 calories.

But fat?  One gram of fat yields 9 (count 'em) NINE calories - twice as much as the other two!  Why?  Why does fat have so many calories compared to Protein or Carbs?

Consider the role of Protein - its job is to build and repair, right?  And Carbs break down easily into Glucose, which is the primary fuel our bodies use for energy.

But fat?  We store fat for emergencies.  You see our bodies have evolved to have a secondary fuel system for times of famine.  And that's fat.

You may have heard of the Keto Diet?  That's what the diet is based on - hacking our systems to ONLY use fat for fuel, and not carbs as we were designed to.   The jury is still out if this is a safe thing to do, as no long-term studies have been conducted yet.  But suffice it to say it does work as an emergency energy system, and that's exactly what fat is for.

We store it in case we can't get to food for days on end.... kind of like a hibernating bear.   They store fat all summer long as there won't be any food during the winter.  Their bodies can convert that fat into the energy they need to keep them alive.  Same thing.

So yes, we store fat (and very easily too).  In fact, we store it so effortlessly, a doctor could take a biopsy of your fat and tell you exactly what you've been eating.

That's how easily our bodies store fat - it doesn't even change the type!

Now I know this is the subject of many debates, and if you look online you will see lots of opposing views.

You will hear that we NEED fat in order to survive, and that is partially true.  Although we do synthesize all the fat and cholesterol we need, there are few fats we need to eat because we can't make our own, and that's why those are called Essential Fatty Acids or EFAs.

And I hate to be the one to tell you, but Olive Oil and Avocados?  They are mostly Monounsaturated fat.  Not the same thing.  So while we DO need some fats to survive, we don't need Olive Oil, Avocados (even though they are delicious), or even Coconut Oil (which is mostly Saturated Fat - the bad kind).

There are plenty of natural fats in the foods we eat, so I don't worry about adding any extra fats.

I do like Avocados on occasion, and I use Walnuts in my Cauliflower Tacos.   I also add a tablespoon of Flaxseed Meal to my Oatmeal every morning too.  So you see, it's easy to get the fats you need just by eating real foods.

So there's no real need to go out of your way to eat extra fat, especially if it's being used to deep fry a Twinkie, Oreo, or stick of Butter.

Try eliminating ALL fat from your diet for a few days and see how you feel.

The Fat You Eat is the Fat You Wear - Dr. John McDougall

You can still eat French Fries, or Onion Rings, or even Tater Tots, just bake them instead of frying them in oil.  Same with sauteeing vegetables or even stir-frys - just use water or veggie broth in place of the oil.

Try it for a week and watch the pounds start to drop.

We'll continue on to Step 4 in a day or so.  Again, I hope this series is helpful and if so, please let me know in the comments.