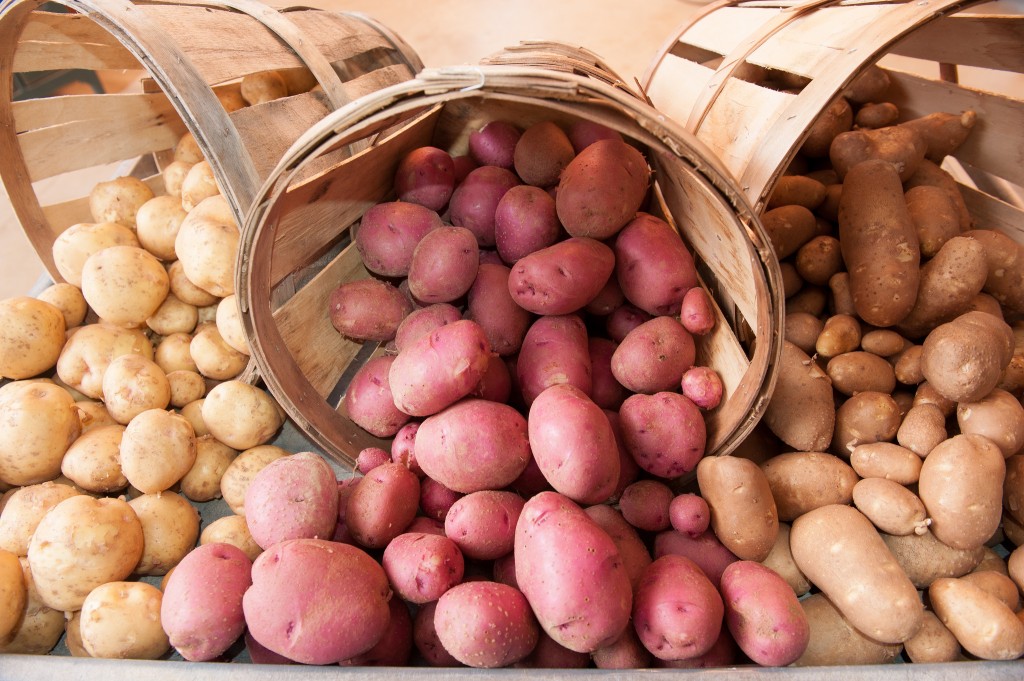 The whole world has seemed to go Carb Crazy - low carb, no carb, I can't eat that it's full of carbs...  Well let me tell you, when you go Vegan you will eat A LOT of carbs.  Why?

Well for one, because Salads just don't have enough calories to fill you up.  Not that salads are bad - anything but - green leafy vegetables are packed full of nutrition.  But.... they won't keep you full very long.  That's why you need carbs.

Realize though that there are good carbs, and bad carbs,  The bad carbs of course are the simple carbs, or simple sugars.  Soda, cookies, white flour, white pasta.  Basically if its processed junk food - it's the bad stuff.  Stuff that will makes your blood sugar skyrocket in nothing flat.

The GOOD carbs on the other hand are full of fiber.  The fiber slows down the effect of the carbs, releasing just enough sugar to keep us energized the entire day.  Our bodies run on carbs - you knew that right?  Glucose actually.   Not protein.  Not  fat.  But carbs -  which convert easily to glucose.  And where do GOOD carbs come from?  You guessed it - fruits and veggies.  And the fiber?  Along with slowing down the absorption rate of the sugars, it also acts as a sweeper.  Think of fiber as natures broom.  It helps sweep out your intestines.  It help you go - you know - GO.

One of the best carb fillers i know of are starches.  Potatoes, rice, beans, peas, corn, pasta.  You know - COMFORT food.

Instead of all those fatty toppings, try a little salsa.  Maybe some steamed veggies.  I make a Vegan Gravy (I'll post the recipe later) from Whole Wheat Four, Veggie Broth, and Nutritional Yeast that's pretty darn good if I do say so myself.

Reasons to be Vegan »