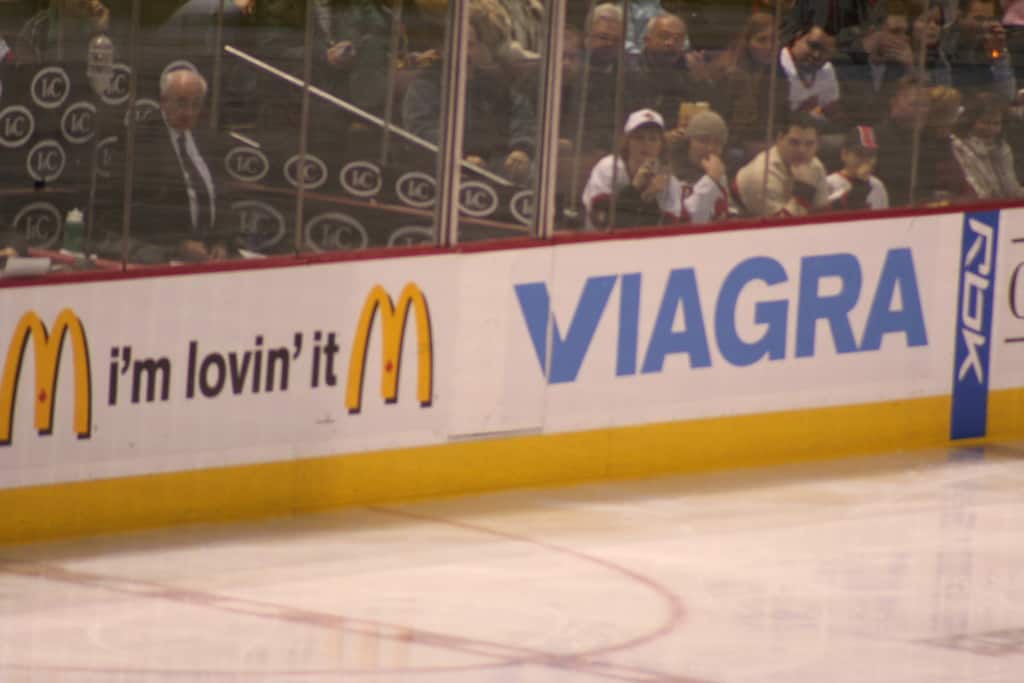 We laugh and joke at the commercials - but the fact is 18 million americans suffer from Erectile Dysfunction.

If that number doesn't impress you, consider up to 39% of 40-year-old men report some degree of erectile dysfunction, and after age 70 that number jumps to over 66%.

All that from a couple of bathtubs on the beach?  Give me a break.

The  Facts About ED 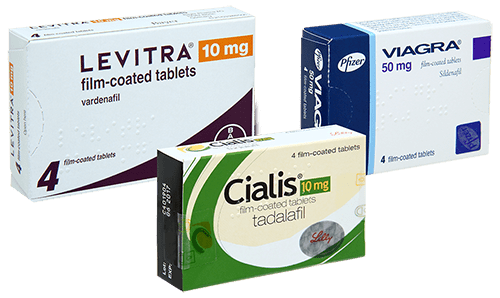 What many people don't realize is that these pills just band-aid the problem.

The problem of course is decreased blood flow.

The way Cialis works is by blocking PDE5, the chemical that reverses an erection. When this chemical is blocked, the arteries in the penis are able to open wider.    Wider arteries means increased blood flow.  Increased blood flow means there will more going on that just bathtubs on that beach.

So problem solved….. as long as you don't mind the possible side effects which may include:

Oh - and one more thing they fail to mention.

Absolutely nothing has been done to fix the underlying problem that caused all of this in the first place!

According to the American Urological Association, atherosclerosis accounts for up to 70% of ED cases due to physical causes.

Think of it as the canary in the coal mine.

If that artery is clogged - chances are others are too.

"Studies have shown that impotence is often a sign of blocked arteries, and artery blockages are commonly caused by the consumption of meat, eggs, and dairy products, which are high in cholesterol and saturated fat," says Dr. Neal Barnard of the Physicians Committee for Responsible Medicine.

"Animal products increase the amount of cholesterol in the blood. This cholesterol enters the blood vessels and creates plaque on the interior walls, which narrows the passageway for blood flow."

All because of Food.  It always comes back to food doesn't it?

Vegan is the New Viagra

The good thing is, we're having people who've had erectile dysfunction saying, 'I didn't realize that was reversible by changing your diet and getting circulation back again.'"

Dr McDougall says diet and lifestyle changes are at the top of the list to alleviate ED problems.

"Fortunately, with a change in diet and a little exercise most of our patients are able to lower their blood pressure and get off of their 'erection deflating' medications, and they are able to reduce their 'plaque burden' by reversing the underlying atherosclerosis.   My male patients, and sometimes their mates, often share with me tales of renewed vigor and vitality".

Now there's a good reason to eat your veggies!