A friend of mine and I were recently chatting about blogging.....and she reminded me of something I had long forgotten...

Why I blog to begin with.

Hours upon hours of cooking and cleaning, setting up photo shoots, writing the articles, editing the pictures, responding to comments, answering questions, the same questions ...over ... and over, the rude peple, the mean comments....

I guess I just want to help.
To inspire.
To gently nudge you along in the right direction.

And to remind you to never stop believing ... because I know that whatever your goal is you can absolutely achieve it.

You see, we can do anything we set our minds to - no matter how impossible -  and I have absolute proof of that from an event that happened to me many years ago.

What you are about to read is a true story.... 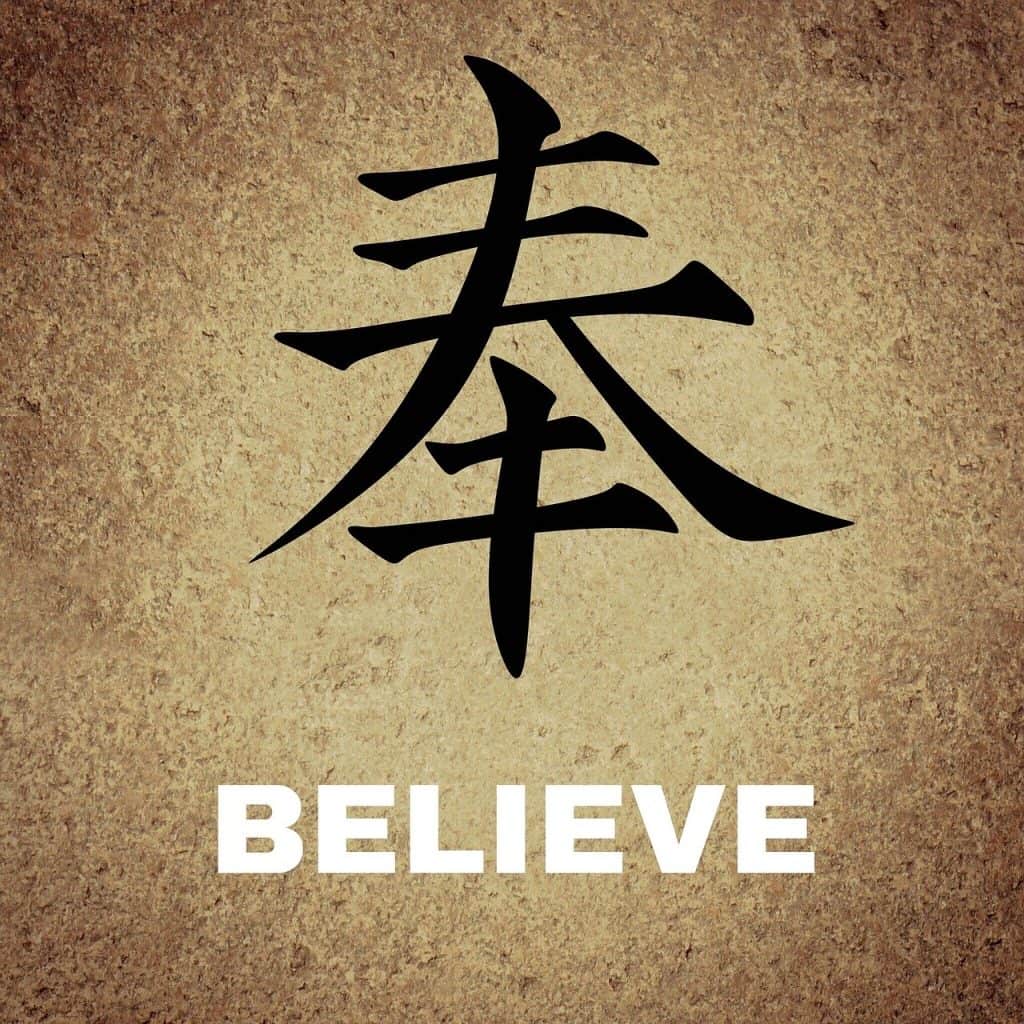 It all started innocently enough with my very first blog where I wrote a post about the nocebo effect.

It's just like a Placebo, only the opposite.   A placebo brings you positive effects, by believing that something is true....

A nocebo will bring you negative effects by believing something is true.  Doesn't matter if it's actually true or not, just the fact you believe is what matters.    For example, people have actually died...  beliving they had terminal illness, when in reality...  they didn't.

So the title of the post was something along the lines of Be Careful of Your Thoughts.

One day I received a comment on that post from someone who wanted to know, that if it was true (that negative thoughts can have negative consequences)  ... then why were they still alive, as they had been wishing themselves dead for years.

Oh boy.  My first thought was either I had a troll, or someone needing a lot more help than I could ever provide. But as it turns out, neither were true.

I had someone who was reaching out to me.

And she was in pain. 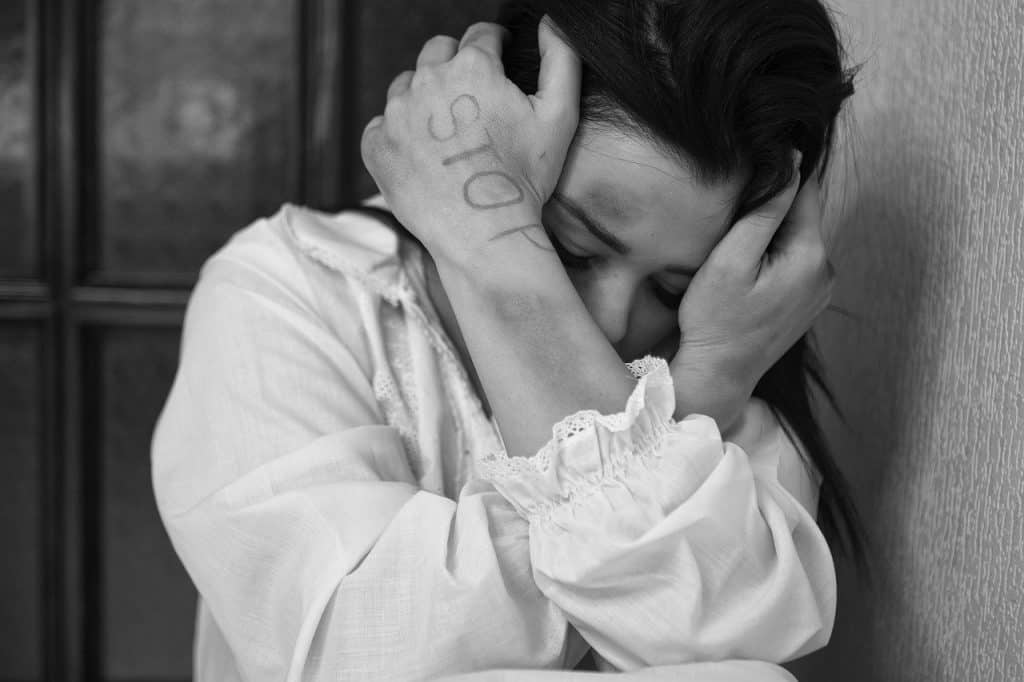 It turns out this woman had a medical condition that left her in unimaginable pain, 24 hrs a day, 365 days a year.

Imagine the worst migraine you've ever had, and it never ends….. You see my new found friend had a brain tumor, and it was inoperable.

She told me she had tried everything that was available, but nothing has worked,.  She also had reached a point where she had taken so many pain pills, that they too, were making her sick….  so she stopped completely.

Now she just lived with the pain….and wished herself dead,

And by some sheer chance, luck, or even fate if you believe in that sort of thing, she happened upon my old blog.

How You Think is Everything 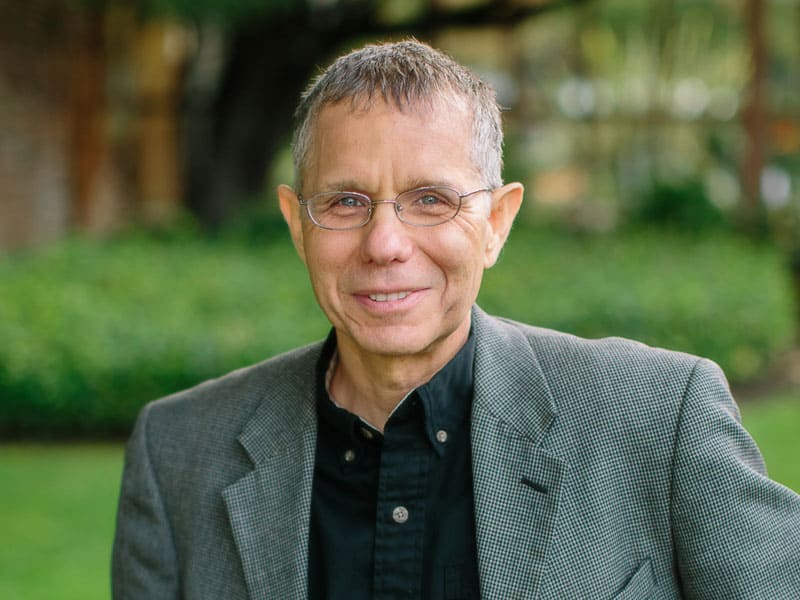 I want to interrupt my story here for a second, and redirect you to Jeff Novick, the nutritionist for The McDougall Program.

At the time I was emailing my friend, I had no idea who Jeff was, or even what a whole-food, plant-based diet was for that matter.

Nevertheless, years after I became Vegan, I read this post he wrote way back in 1999 and it floored me.

You see, that post summed up everything I was trying to say in that old blog.

HOW YOU THINK IS EVERYTHING: Always be positive. Think success, not failure. Beware of a negative environment. In order to be healthy, you must believe that you can, that you can do what it takes, and that you have the resources available to you. A healthy attitude also has a positive effect on the body. If you believe it, you will see it.

Now I know some of you will see this as some fluffy, new agey, mumbo jumbo.

Yes -  thoughts - but first, you have to BELIEVE.

Like Jeff said, if you believe it, THEN you'll see it.  I know this runs counter to probably everything you've ever heard in life, but the concept has been around since before time.  It's even in the Bible.

If thou canst believe, all things are possible to him that believeth  Mark 9:23

So if you're sitting there wondering if this new diet will actually cure your Diabetes, or if you'll ever bring that blood pressure down, or avoid that heart attack, remember this post.

Anything is possible, if you'll only believe it.

….now back to the story.

Healing Comes From Within 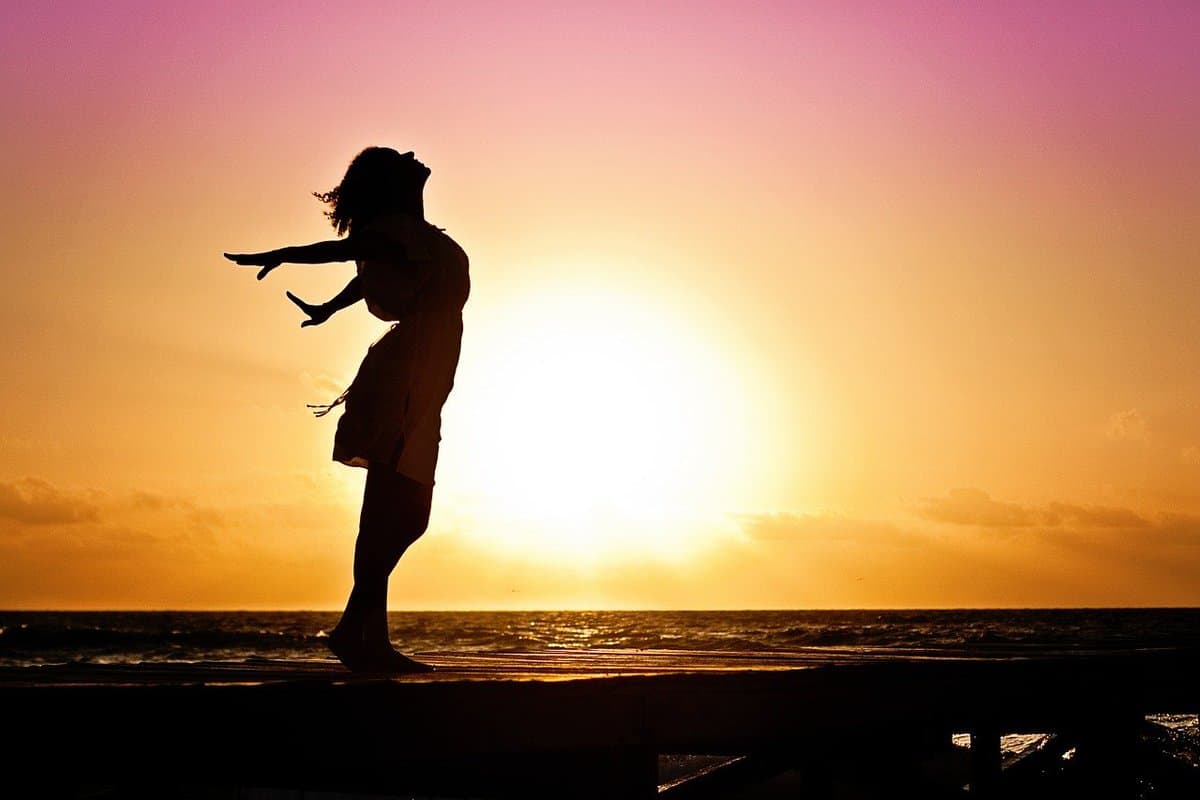 Now it just so happens that at that time I was a big supporter of alternative medicine.  I still am.  This is one of the main reasons I became a Vegan.  I want to be in control of my health, not farm it out to some doctor and take a ton of pills.

So when I was emailing my friend with the brain tumor, I just happened to have read a post on an alternative treatment for pain.  It's called EFT - or as it's commonly known, 'tapping'.  It involves using Chinese Pressure Points.  It also involves a lot of faith.   I asked if she had ever heard of it.   No, she said, and it sounded kinda goofy.  But...she was willing at this point to try anything.

She emailed me the next day and told me she found a local practitioner and had made an appointment.  I told her to stay positive and give it a chance.

I received that email from my friend the very next day, and I could tell she was literally crying as she wrote it.  I could almost see the tears running down my screen.

Her pain was gone.

HER PAIN WAS COMPLETELY GONE!!!

Just by tapping on on body with her fingers and giving herself permission to love herself.

Sound crazy?
Sound impossible?
I know, right?
I KNOW!
But it worked....

So what actually cured her?  Was it the treatment?

Maybe it was just finally getting to the REAL issue of her pain, something that had been lurking on the inside, that the treatment was finally able to get to and release.

I also think her belief played a big part.  Her belief and trust in me that it was even possible.  Remember she was suicidal when we first started texting, and now, just a few short weeks later, she was completely healed.

And this, ladies and gentlemen, is why I blog.

That moment didn't just make my day, it made my life.  I knew right then and there that I would be doing this for a very long time, helping people. 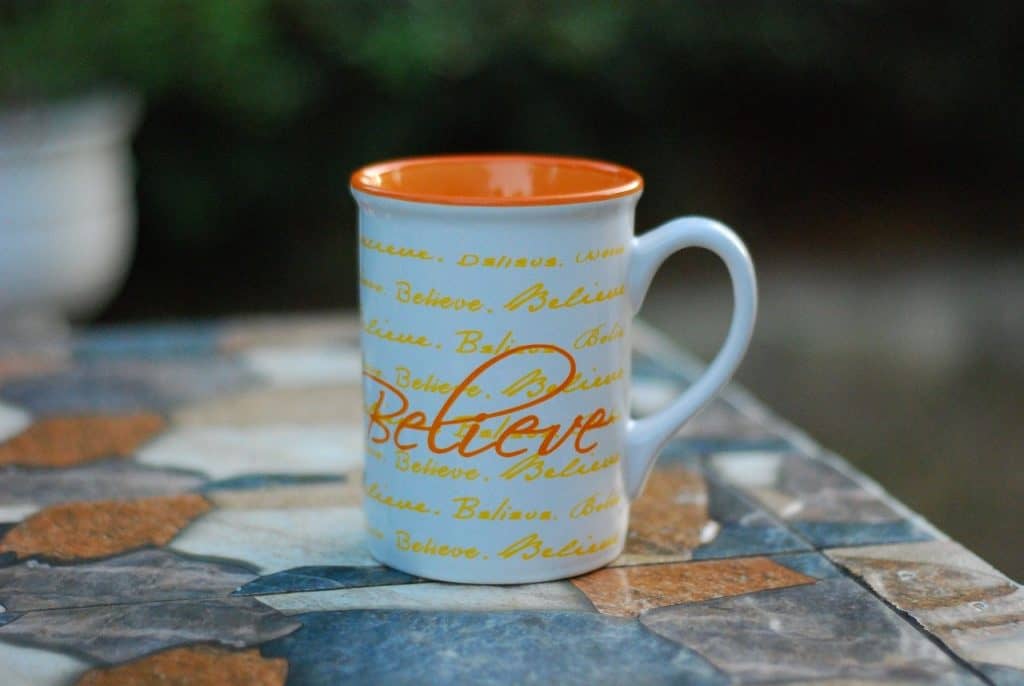 The moral of this story and the point I want to stress to all of you?

Believe.
Believe in yourself.
Believe you can change.
And NEVER stop believing.

I know from reading your comments that there are many of you with health conditions, and you're looking for answers.

And for whatever reason.... you have come to a plant-based diet as a last chance to get healthy.

Your friends may laugh
Your spouse may get mad
Your parents will be concerned
Your doctor will probably warn you against it.
Yes, there will be a million reasons for you to not stick to it.

HOW YOU THINK IS EVERYTHING: Always be positive. Think success, not failure. Beware of a negative environment. In order to be healthy, you must believe that you can, that you can do what it takes, and that you have the resources available to you. A healthy attitude also has a positive effect on the body.........  If you believe it, you will see it.

If you believe it, you WILL see it.

Hang in there, stay positive, and believe.

Miracles DO happen, I've seen it.