What would you prefer?  Eating like the Kings and Queens of old?   Or eating a Simple Peasant Diet?

We can learn a lot by studying a little history.... 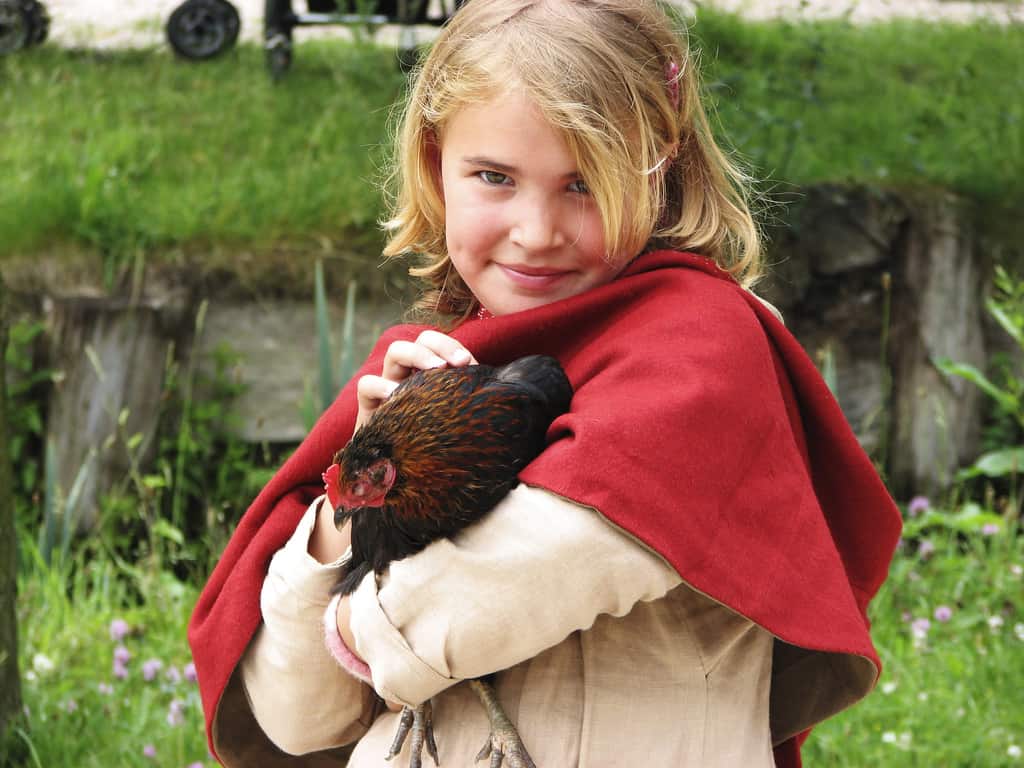 I have SO many friends who are on the Paleo Diet now.

It seems a day doesn't go by that I don't see some new picture of a bacon wrapped something posted on Facebook.

But…. this is expected once they cut out all of the junk food!  Switching to a Plant Based Diet will make you feel the same way!

What they DON'T realize is what all that saturated fat and cholesterol is doing to their arteries.  Sadly it's only a matter of time before the effects of a high protein - all meat diet kick in.

There are so many studies that have shown beyond a shadow of a doubt - that the more meat you eat, the higher your risk for kidney stones, gout, diabetes, and especially our number one killer -  heart disease.

They think, according to the paleo propaganda, that our neanderthal ancestors were actually healthy eating this way.

This is their thinking.

The problem is this:  We don't actually know what our neanderthal cousins ate.  All we can do is make an educated guess.  And we don't have to go back nearly as far in our history to see the exact same diet, and it's effects.

In the documentary Processed People,  Dr. John McDougall says that the more "rich food" you eat, the fatter and unhealthier you will get.   You will end up looking like the Kings and Queens of old.

Unlike our Paleo Ancestors, we actually have literature and paintings that show exactly what our Kings and Queens of old looked like. 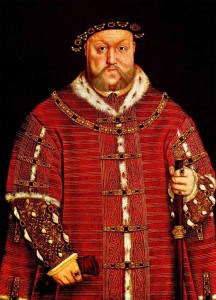 Let's take King Henry VIII as an example.  King Henry VIII died at the age of 55, he had gout, possibly Type II Diabetes, and a 54" waistline.  It is said they had to use mechanical inventions just to move him around.

In other words, he was obese.

So why was King Henry, and so many other wealthy figures of the past so heavy?

They primarily ate meat - and lots of it!

Not only did they have the domesticated animals from the local farms to eat, they had all the wild game from the surrounding forests and fish from the streams.  Eating meat (and being overweight) was considered a status of wealth.

And remember, just like our Paleo Ancestors - this meat was all natural, free range, cage-free, blah blah blah organic meat.  No antibiotics, no preservatives, and no factory farms.

Bread was another big staple, and because of their wealth, they could afford to use wheat, which made their breads lighter and fluffier.

And fruits or vegetables?  Not hardly.

You see vegetables were considered peasant food - unworthy of eating by the rich.  And fruits were only used in pies, tarts, and pastries, hardly ever eaten raw for fear of contamination.

So what did the poor peasants eat?  Well it appears they were mostly vegetarian.

Very few peasants were allowed to own their own animals and if you got caught poaching live game, the punishment was usually brutal, like cutting off a hand.  Which means what little meat they did have, was eaten very sparingly.

Whole Grains were the main source of nutrition for the poor, namely buckwheat, oats, barley, and rye which they used to make Peasant Bread: a heavier, denser bread compared to the wheat breads of the wealthy.

They also ate a lot of vegetables like turnips, onions, and garlic.   Predominantly whatever they could grow on their own when they weren't toiling the land for their lords or the church.

Basically they ate whatever they could find, grow, or scavenge.....

One popular dish was called "Pottage"  (a thick soup or stew ) which comes from the Old French and in fact means "Contents of a Pot".  It seems the peasants were big on one-pot meals too.  A typical meal of Pottage might include peas, carrots, leeks, onions, cabbage, beans, oats, herbs, and sometimes meat.

And since dairy cows were rare, and then only for the wealthy, Almonds were ground up and made into Almond Milk.

Yes, there were plagues and pestilence, and I'm not saying life as a peasant was all rainbows and unicorns.   But aside from that – peasants in medieval times lived far more healthier lifestyles than we do!

According to BBC News, a new study finds that their low-fat, vegetable-rich diet, washed down by weak ale, was much better for the heart than today's fat-laden processed foods.

Dr. Iona McCleery teaches medieval history at Leeds University in England.  In a 3 year program she developed to help children learn how to eat healthier she said,

"Interestingly it was the peasant class, whose diet would be classified today as healthy.  The poorer you were, the higher your chances you ate more vegetables and had more mixed grains in your diet.  The poor were semi-vegetarians who simply could not afford meat and social status.  Wealth is very much associated with diet."

"The medieval peasant diet was very fresh food. There were very few preservatives so everything was made fresh and it was low in fat, salt and sugar.  There are some very famous people who became obese such as Henry VIII and Wolsey.  But you did not see young people who were obese."

Back then it was the wealthy who ate poorly and were predominantly obese and sick with chronic diseases while the poor thrived on a plant-based diet rich with grains, fruits,  and vegetables.

And today only the wealthy can afford to eat healthy while the poor are getting obese and sick from eating their high fat, highly processed American Diet.

Thanks to all our modern advances in agriculture and science , we've made it incredibly easy AND affordable to eat like the Kings and Queens of old, and guess what....  we're getting sick like them too.

Want to be healthy?  Eat a Simple Peasant Diet.