Home » Articles » Reasons to be Vegan 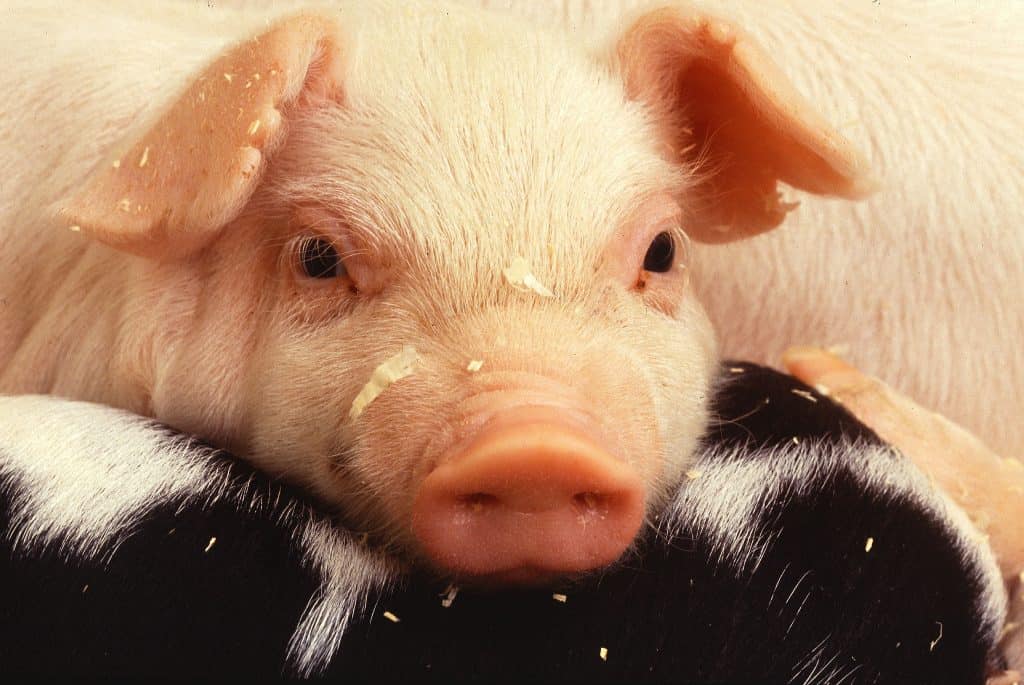 Have you noticed?  More and more celebrities are becoming Vegan.

Following in the footsteps of former President Bill Clinton, former Vice President Al Gore looks to be amongst the newest to join the club.

While Mr. Clinton's reasons were health related, we can only assume since the release of his documentary, An Inconvenient Truth, Mr. Gore is choosing the environmental path.

There are 3 main reasons people become Vegan that I know of.

Of course everybody has their own personal reasons, but they usually fall into one of the following three categories.

They Care About the Animals

They Care About the Environment

They Care About Their Health

In either category I could go on, and on.

People say to me, well our grandparents lived a long life eating meat and drinking milk..... to which I say ......  this isn't our grandparent's farm anymore.  Or we don't live in Kansas anymore, Toto.  Today's animals you buy in the grocery store, probably 99% of them, are all from factory farms, pumped up with every hormone, antibiotic, and God knows what else, known to man.  They are bred for one reason - not necessarily for our good health, but for the megacorporations to make their profits.

For me personally - I switched for health reasons.

High blood pressure, high cholesterol, cancer, diabetes, it all runs in the family.  After 5 years I finally got my wife's blood pressure down to normal but after my 2 week stint back East eating crappy fast food (hey - I said I'm not perfect) mine is back up to an uncomfortable level.  So back on the wagon I go.

I do know that since I had my own business 5 years ago (located conveniently next to many  fast food meat loving restaurants) I dropped from 224 lbs to my lowest 178 lbs by turning to a Vegan Diet.  Yes - it has been on again off again - but still I have managed to control my weight.  I can honestly say I am in the 'normal' range for my BMI.  Something many people cannot do anymore.

What are your reasons for going Vegan.  I'd love to hear from you.