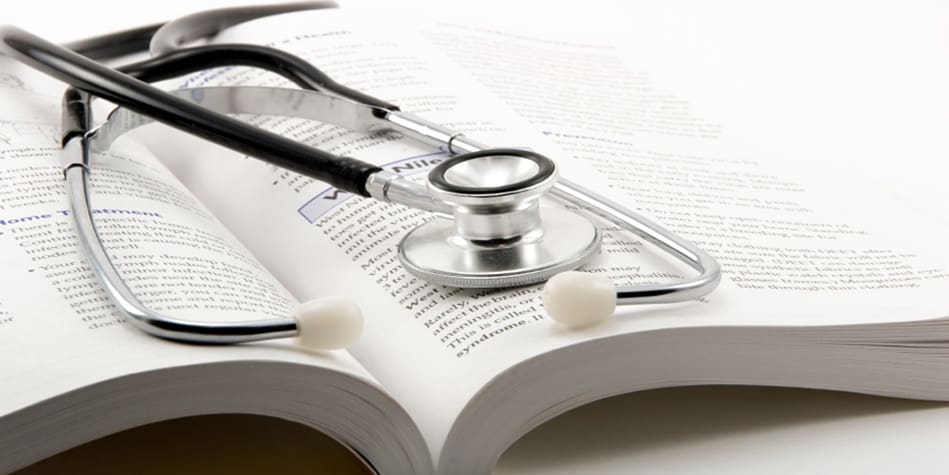 I’ve had 2 different friends in the hospital this month, both for very painful symptoms that ended up in surgery.

I wonder how much money it will cost them?

I wonder how much time off from work they will have to take?

And I wonder if they will ever understand what caused them to be in this situation in the first place.

I think I know, although neither one of them would ever listen to me, let alone believe me.  I think it was because of the way they eat.  I think the majority of our chronic conditions today, are because of how we eat.

We are so proud of our “All American Diet” of Ice Cream and Hot Dogs and Pizza and French Fries.

But I think it’s slowly making us sick.

One of my friends called me over at work several weeks ago complaining of severe pan in his side.  I had my suspicions immediately, but suggested he take a trip to the Emergency Room for a professional evaluation.

My suspicions were right in that he had just had a Gall Bladder Attack and was immediately scheduled to have it removed the following morning.

On occasion, my work will treat us to pizza night, or something.  I always ask for a veggie pizza and you know, it is so funny that I usually end up with the whole thing myself.  Not one of the other people I work with will touch it.  It will sit there all night until someone throws it away at the end of our shift.  Normally, ANY food sitting in our office gets devoured within minutes, but a Veggie Pizza?  Not going to happen.

Sometimes I feel like the Veggie-saurus as the little girl in Jurassic Park describes it – in a room full of Velociraptors.

Gall Stones are a sign and symptom of our Gall Bladder becoming super-saturated with Cholesterol.  And cholesterol only comes from animals.  Eating too much fat and cholesterol can severely increase your chances of having gall stones.

My other friend posted his surgery information on Facebook.  Although I no longer work with this guy, I do know he was into a meat based diet.  He is in his forties, and loved bragging about losing weight while eating his meat and cheese.

The problem with eating a lot of meat, is the effect it has on your kidneys.  Too much meat puts your kidneys into overload trying to keep up with the large amount of Uric Acid the body is producing.

The result?  Kidney Stones, and in some cases Gout.

In my friend’s case, he had a Dual Cystoscopy Ureteroscopy/Stone Removal with Stents.  He had two 8mm stones removed but it sounded like the stents hurt worse than the stones.

Kidney Stones are also a sign and symptom of a bad diet resulting in too much Uric Acid in your blood.  Uric Acid is produced by the breakdown of Purines.

Although Purines can be found in both animal products and vegetables, epidemiological research (on tens of thousands of men and women) makes it clear that plant purines are far safer than meat and fish purines in terms of risk.

I know people don’t make the connection, but it really is the food.

We put the best oil and gasoline in our cars to sure they last a long time and run well.

We use the best components in our computers to ensure they run at peak performance while we’re playing our on-line games.

But when it comes to what we put in our bodies – any old thing will do.

And it’s only a matter of time before the signs and symptoms appear.  I just hope that when they do, you will recognize them for what they are and do something about it.

It really is that simple.