Home » Articles » The Plant Based Vegan 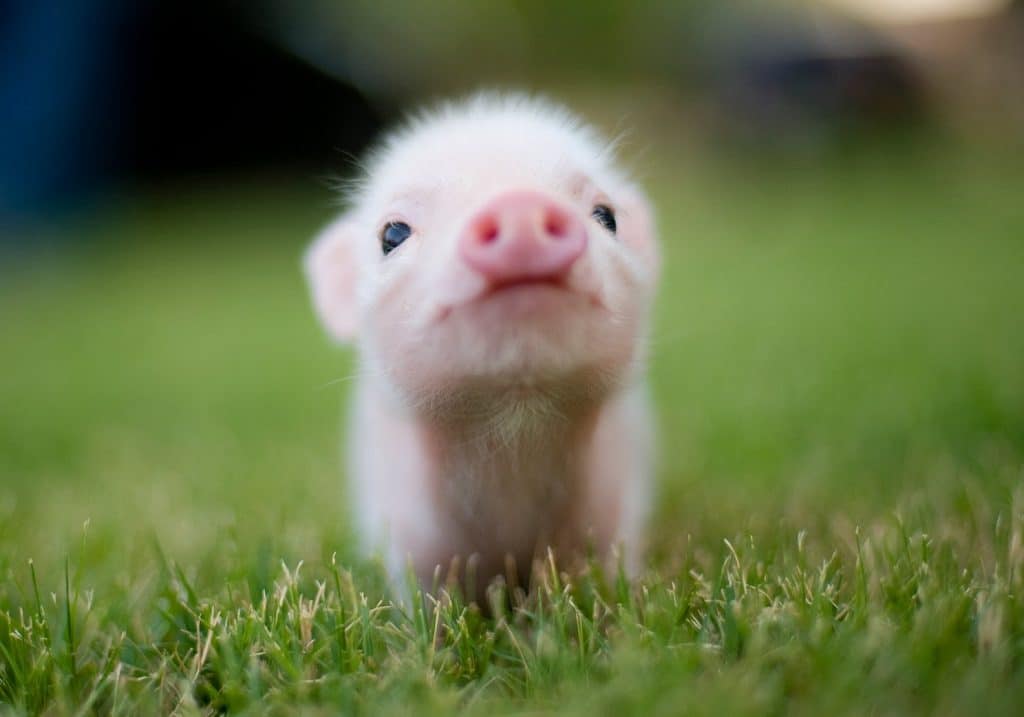 If you've followed my blog for any length of time, you know that I follow a Whole Foods Plant Based Diet.

You also know that I follow the advice of Dr John McDougall, who recommends the exact same diet - centering mostly on healthy starches for the majority of your calories.

I do this for my health and the health of my family.

But yet I call myself a Brand New Vegan.  Is there a difference?

Sadly - there is.  You can be Vegan - but not necessarily whole food plant-based.

Chips, french fries, and Boca Burgers can be considered Vegan - even plant based - but they're not exactly whole foods.  They're just processed Vegan junk foods that are full of unhealthy oils, preservatives, and chemicals.

In other words - not exactly healthy.

I am often reminded that Veganism is strictly about the animals, not about personal health or plant based diets.

But my question is - why can't we have both?  Can't I follow a Plant Based Diet AND be Vegan?  Why does it have to be one way, or the other?

What's wrong with being a Plant Based Vegan?

What is a Vegan?

Veganism is a way of living which seeks to exclude, as far as is possible and practicable, all forms of exploitation of, and cruelty to, animals for food, clothing or any other purpose.  From 'junk food vegans' to raw food vegans, and everything in between, there's a version of veganism to suit everyone. Yet one thing we all have in common is a plant-based diet.   -  The Vegan Society

A Plant Based Diet with a version of veganism to suit everyone.

To me this says we are ALL following a plant based diet.  True - some of the foods we eat are more processed than others but still basically plant based.  Which is why I make the distinction of  eating mostly Whole Foods.  I try to avoid as many processed foods as I can, even if they are plant based or vegan.

So then why all the bickering and finger pointing?

I get that the majority of our meats come from factory farms and that those poor suffering animals are treated horrible.  Factory farms should be outlawed.  No living creature should have to be tortured their entire lives just to satisfy one's craving for cheese or bacon.

I still have a hard time wrapping my head around that.  1 BILLION animals - just for a few quick bites to satisfy a craving.

Ethical Vegans - believe me, I get it.  And I support your cause completely.

And I support saving Planet Earth.

Before there's nothing left for our kids or grandkids.

But let's be honest here - your health matters too!

Or it should, which is why I follow a whole foods, plant based diet.

We all know that you can be Vegan and eat junk food every day - but how healthy is that?  Not very.  Processed food is still junk food whether it's vegan or not.  And there can be a lot of oil in processed vegan foods, which is definitely NOT healthy for you, especially your arteries.

If we could just put our health as high of a priority as the animals - we could do so much more for the cause.  That's all I'm saying.

Vegans are only 5% of the population - and half of those are vegetarian.

And how many of them are sick, fat, or obese?  A lot of them.

Think of the impact we would have, for the animals, the planet, AND the people, if we just helped a few people begin a healthy plant based diet.

They may not come out and say it, but 95% of the population want some of that.

THEN we can share our story, help someone become healthier, and save even more animals.

That's what I'm talking about.

« The Fat Switch: Why I No Longer Cheat on my Plant-Based Diet
Meat Lovers Seitan Meatloaf »