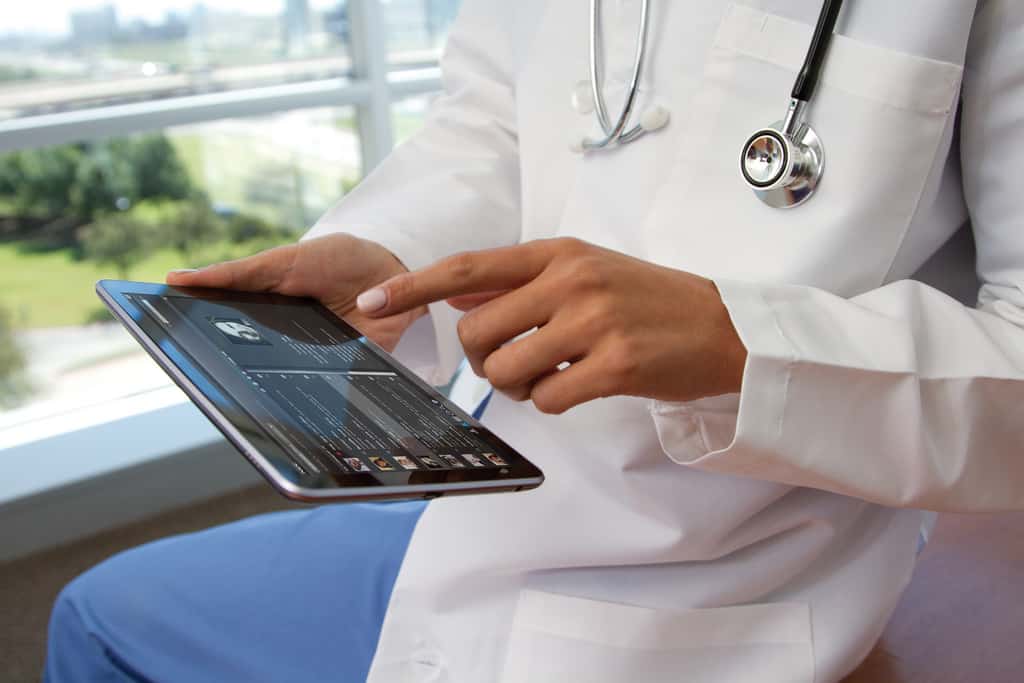 One of the biggest frustrations you will face once you've become a Brand New Vegan, is trying to help your family and friends.

You see, it will only take a very short while before you feel the positive effects of your new diet.   And you'll feel SO amazing, SO full of energy, that you'll just HAVE to go out there and tell everyone.

And some will listen…..  but usually only up to the point where they can't have bacon and eggs for breakfast anymore.  After that - pshhh - forget. it.

"But look at the weight I've lost!  Look at my cholesterol results!"

Sorry - they ain't listening.  It can't be healthy.  You're starving yourself on sprouts or something.  You're going to get sick without your protein.  They watch Dr Oz and The Doctors.  They KNOW.

It's as if there's no such thing as Vegan Doctors.  We actually DO follow any number of Vegan Doctors who have been preaching this way of eating for well over 30 years now.

But everyone thinks we just make this stuff up, or we've read some wacky diet book and now we're experts.  You just can't believe everything you read on the internet you know.  Everyone knows that.

Earlier this year I had 2 good friends wind up in the hospital with heart attacks.  One with a couple of stents, and one with a quadruple bypass.  My one friend was not even 40.

Another friend of mine had a brain aneurysm and currently has high blood pressure, no health insurance, and cannot afford meds.

I have family members who have chronic conditions, all brought on by the good old American diet of high cholesterol and saturated fat.

Another friend, just last week, was complaining of back pain.  One of the first signs of arteriosclerosis is back pain as the blood vessels in your spine get clogged.  He is obviously overweight and maybe even diabetic.

And just last night, I was having a conversation with a friend on Facebook.   He mentioned he just switched over to my vegan doctor and one of HIS friends made a comment - it went something like this:

FRIEND:  I hate to tell ya X, but I believe you're wrong this time. Veganism is the way to go. I believe.  Our doctor is getting a bit of a reputation at Kaiser. His patients who do vegan suddenly stop needing high blood pressure medication and statins for cholesterol

Not listening.  None of them.  Not even with a trip to the hospital.

The point in all this?  Maybe it's just a rant - but I want people to know we are NOT just making this stuff up.

Study after study after study has been done proving that a whole-food, plant-based, vegan diet can help make you healthy.  Whether it's aneurysms, clogged arteries, diabetes, arthritis, high blood pressure, or even cancer, you will benefit from this way of eating.  Just losing weight will help with a lot of these conditions.

I'm going to give you a list of Vegan Doctors that I follow.  In case you need this list to help convince your family to friends.  They ARE out there and they DO exist.  In fact, Dr. Garth Davis, a Bariatric Weight Loss surgeon for the Davis Clinic in Houston, Tx has started what may be the very first FARMACY.  He is training his entire team of doctors to write prescriptions for boxes of produce.

Look these guys up.  They have written books and many have been in documentaries.  Most of them are even on Facebook and YouTube.  Learn everything you can about them so you will be able to point people in the right direction….IF they ever do ask.

They still may not listen - but at least we'll have some credentials to back us up and hopefully improve the chances.

In the meantime -  be the best example you can be - even if they don't listen.  Be that shining star of light that they can't HELP but notice.  Once they recognize that you AREN'T getting sicker, but are actually starting to GLOW with health…….  then they'll want to know more.

And I'm sure there are many more.

This is NOT by any means an exhaustive list.

These Doctors are just the ones that I personally follow on the Internet.